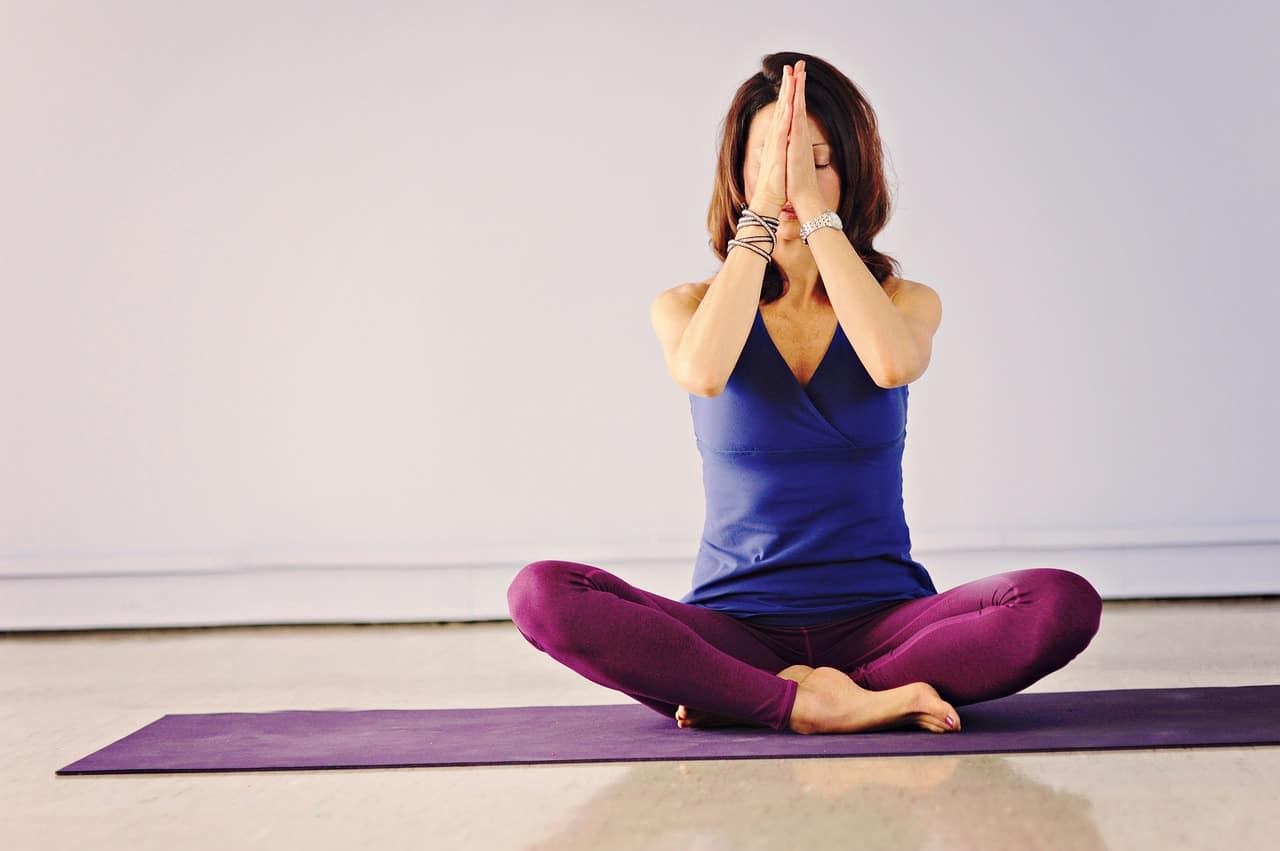 Yoga is an ancient mind and body practice that involves various breathing techniques, physical poses, meditation, and relaxation. This practice is said to have originated from the northern part of India 5,000 years ago.

The word “yoga” was seen in the Rig Veda which is a collection of ancient texts. It came from the Sanskrit word “Yuj” which means “union” or “to join”.

The Indian monks were responsible for spreading the ancient practice of yoga in Western culture in the late 1890s. Since then, modern yoga teaching became popular in Western countries by the 1970s.

The Entry of Modern Yoga

Modern yoga comes in different approaches. A person who wants to learn them should choose the appropriate style base on their goals and fitness level. The focus of modern yoga is exercise, agility, strength, and breathing. It aims to boost the physical and mental well-being of the person.

People who practice yoga are said to benefit in various areas of wellness. These include heart health, flexibility, sleep and a better quality of life in general. In addition, yoga practice is centered on five ancient beliefs which are exercise, breathing, proper relaxation, diet and meditation. 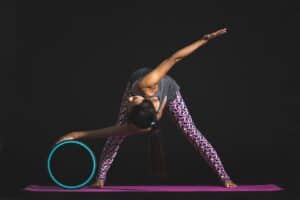 During World War II, Pilates was a method used to help the rehabilitation of wounded soldiers. This technique was developed by Joseph Pilates who eventually bought the practice to the United States in 1923.

He refines the approaches to the technique of Pilates to lead better body balance, improve the body’s flexibility and posture, improve muscle strength and endurance and decrease joint pains.

Pilates exercise usually starts with controlled breathing to initiate the core muscles to contract. It focuses on small movements that require the use of stabilising back and core muscles.

These fewer yet précised movements are employed to follow the Pilates principles of correct alignment, centering, concentration, control, precision, breathing and flow.

This type of precise exercise can be done on a mat or specialised equipment like springs, levers, and at times, just your body weight to provide resistance. Pilates shows positive benefits on the various conditions such as back pain, arthritis, joint injuries, urinary incontinence and respiratory conditions.

Yoga vs. Pilates: Which One is Better?

Yoga and Pilates have evolved since they were used as a form of exercise. They are present in almost all gyms and studios worldwide since their methods can be applied to almost everyone. Although they seem to have similar workouts, how will you know which one to practice?

Similarities of Yoga and Pilates

Both yoga and Pilates can be done using simple props like a mat or Pilates ring if desired. Breathing properly is both the focus of yoga and Pilates. During the exercise, deep belly breathing or diaphragmatic breathing is emphasized. Yoga and Pilates are tailored to a different fitness level that requires mental focus to reduce stress. 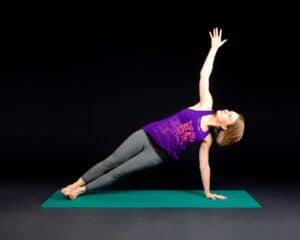 The Key Difference between Yoga and Pilates

One is a holistic discipline from India, practiced for over 5000 years and the other one is formulated by the 20th-century German anatomist. Numerous interpretations came out from both disciplines, and countless health benefits have been celebrated.

Both are linked to the breathing techniques that are used, but in terms of dissimilarities, the major difference between yoga and Pilates can be the emphasis on the spiritual side during yoga classes.

Being a meditative practice, yoga incorporates the different elements of science, philosophy, and the ethical way of living. It is an integrated health management method that emphasizes breathing, movement, and meditation to unite both body and spirit.

Yoga classes can be gentle and nourishing first, to challenging and sweaty next. Given that yoga has deeper roots than Pilates, it practices the essence of spiritual philosophy that branches out to deeper limbs or parts.

Pilates is more of a targeted exercise of the physical system that focuses on the core to help improve the strength, posture, and flexibility of the person.

The regularity of practicing this discipline can provide the desired benefits. Pilates uses machines like the reformer, Cadillac, spine corrector, wunda chair, small barrel, and other machines to name a few.

These machines incorporate a pulley-type system to assist the body to align perfectly and improve strength. This is one of the differences between Yoga and Pilates as yoga uses only mats and minor equipment that can aid in poses like blankets, blocks, and straps.

Another difference between yoga and Pilates is that Pilates was developed to help injured people by introducing traditional routine exercises while yoga poses were created as a path to spiritual enlightenment.

In terms of poses and movements and the amount of time holding them, there is also a notable difference between Yoga and Pilates that can be observed. Yoga poses are held longer which allows one to fall more deeply with each pose.

Yoga poses are repeated to flow with poses. In Pilates, on the other hand, movements are shorter with few repetitions. The major focus is more on the control and precision of movements.

In Pilates when the move is done, you need to use another completely different move on the next one. This is another difference between Yoga and Pilates. 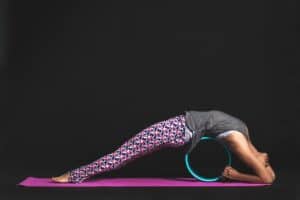 Yoga vs. Pilates – Which Practice is Right for You

Depending on your goal, either one would be a good practice to follow. What you need to experience can help you choose between yoga and Pilates. If you are looking for something more physical and mainly focused on the powerhouse muscles, with faster results,

Pilates is a good choice for you. If you want to achieve some mental experiences as well as a full-body workout, yoga would be best. Being flexible and achieving a sense of balance can be achieved from both workouts.

When picking which one would be the right one for you, some people choose to do both to determine which one works well with them.