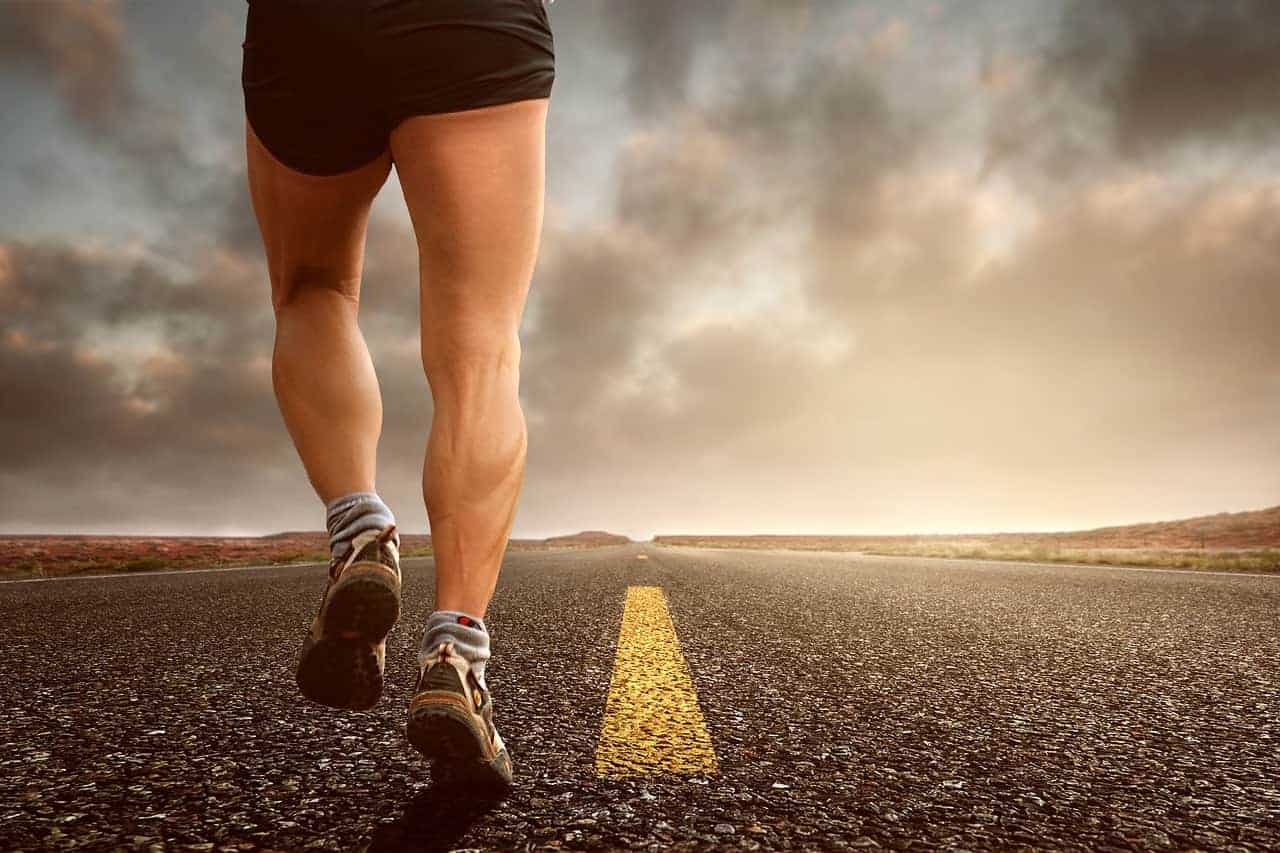 There are two types of individuals when it comes to running as a form of exercise: those who run in the great outdoors and those who hit everything they’ve got on a treadmill.

Choosing between the two is a matter of personal opinion. However, looking at which of these two running modes will provide better benefits can help you make that decision.

Running on a Treadmill

One of the most obvious advantages or benefits of running on a treadmill is that you’re never hampered by the elements. Rain or shine, whether it’s a scorching summer or a really cold and frigid winter, you can always run on a treadmill.

While you can also run outdoors even when the weather or climate is not favourable, the risks to your health and safety are simply too much to ignore.

Treadmills are also safer options for those who may already be suffering from joint aches as the running surface is even, smooth, and generally cushioned.

There are still impact forces on the joints, but given that the running surface is relatively flat and even all throughout the duration of the run, then you’ll feel a lot safer.

Plus, there are conveniences that are readily available when running on a treadmill. You can excuse yourself to the restroom anytime or even grab a quick bite or perhaps enjoy a video while running.

Unfortunately, running on a treadmill usually means you don’t get to work on your lateral agility which you can only get by running around bends and corners. Treadmills also do not come with a downward incline feature so you don’t get to strengthen and tone your anterior tibialis muscles.

Being closer with nature is one of the greatest benefits of running outdoors, especially when done in pollution-free environments. Breathing fresh air is something that your lungs, heart, and the rest of the body needs.

Your motivation for running is not what the machine dictates, but rather the distance that you are willing to go. You try to complete your run because you want to cover the distance between point A and point B and not because the time on the machine says you’re done.

Running outdoors also allow you to train in specific sports whereby your agility, endurance, and flexibility are needed. The best part of running outdoors is that you’re not tied down to a membership.

You can also run anytime you feel like running. And when you do travel, you can keep on training simply because you don’t need any equipment at all. Of course, the downside of running outdoors is that you’re at the mercy of the elements. As such, it is a bit riskier from a safety point of view.