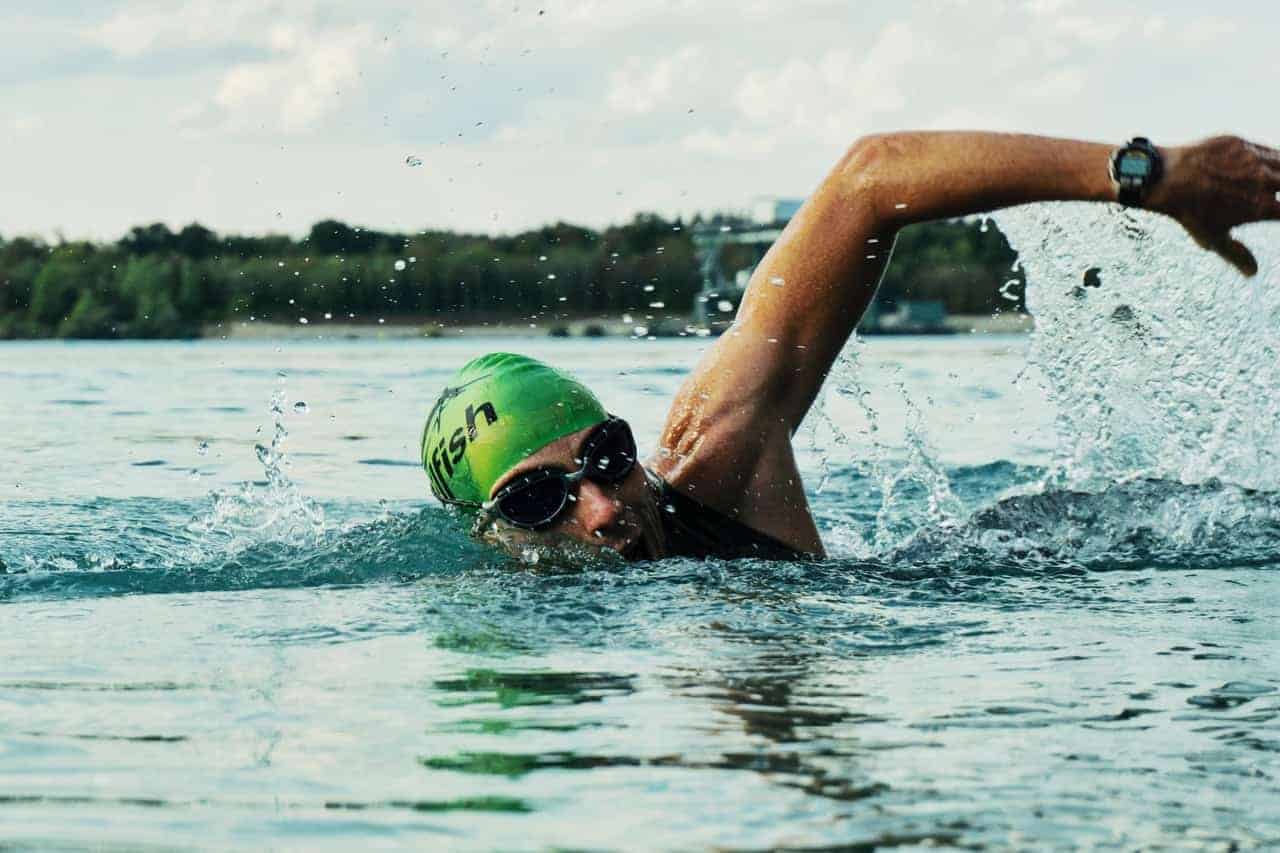 Whether it’s the sprint, the standard, the half-Ironman, or even the Ironman itself, those competing in triathlon events prepare many years to help them reach the top of their game.

After all, a triathlon is not just your ordinary swimming, biking, and running events combination. It’s an adventure that can test even the strongest-willed individual on the planet.

It’s a real-world sporting event that requires you to be at your absolute best. But how do you know you’re already ready for the triathlon? Here are 3 things you have to know to see if you’re already functionally fit for the competition.

In a sprint type of triathlon, you’re expected to swim 750 metres. If you’re looking at an Olympic triathlon, the distance is doubled at 1.5 kilometres.

The half-Ironman requires you to swim a full 1.9 kilometres. And the beast of them all, the Ironman, expects you to swim like Aquaman in a 3.8-kilometre distance.

You might think that the 750 metres is a piece of cake. Well, try swimming in open bodies of water, especially the sea, and you will easily find out that the swim component of the triathlon is nothing like the swimming competition you may be accustomed to in the pool.

You’ll have to deal with the ocean currents and the constant wave of water slapping your body like a thousand jackhammers.

This triathlon component will test the strength and endurance of your leg muscles. And after using them to make your way through the first leg of the competition – the swim – you’d wish you still have plenty of juice left on your legs to pedal 20 kilometres (sprint), 40 kilometres (Olympic), 90 kilometres (half-Ironman), or 180.2 kilometres (Ironman).

What you also need to factor in is the terrain where the bike component will take you. You will never be running around in an elliptical track inside a velodrome.

You will be traversing city streets, the countryside, and up and down hills. Each of these can present significant challenges that will really put your skills to the test.

If you think swimming and biking are the hardest parts of a triathlon, you’re in for a surprise. While running is not difficult (after all, we all can run), it’s the placement of this triathlon component in the series that makes it especially difficult.

After swimming for hundreds of metres and biking for several tens of kilometres, your legs will already be shaking and starving for oxygen by the time you make the transition from biking to running.

Triathlons are definitely not for everyone. And if you’re looking to participate in one, just make sure you got these 3 things covered to assess your functional fitness for the sport.