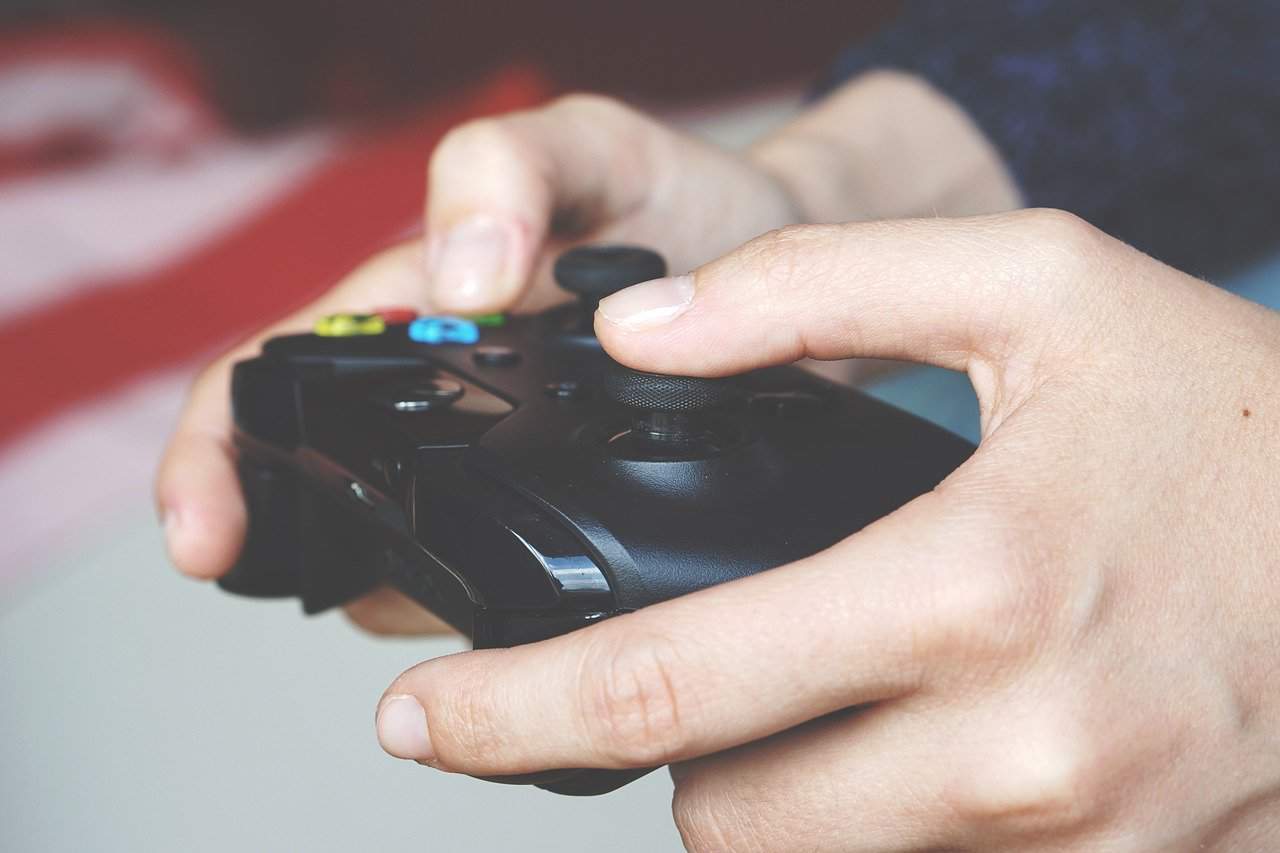 Kids were often scolded for spending long hours on video games, but that was before. Nowadays, games have evolved to become more interactive and dynamic such that even while sitting, players still sweat it out.

Also, players have become more aware of the health risks of long-term video game playing that they invented ways to stay active in the process.

Here’s how you can burn calories while playing video games:

You don’t have to stay stuck to the usual combat games that only allow your fingers to move. You can vary your game selection to include e-sports. Better yet, invest in Wii, Kinect, or any other device that use motion sensors and keep you mobile.

These new technologies allow kids to virtually play basketball or any other physical activity indoors – such a nice alternative during rainy days.

So to avoid obesity and other related health risks, it is wise to invest in mystery video games, puzzles, and any other that uses cognitive tasks.

Playing videos in 30 minutes may be alright, but the danger is when the playing period stretches into more than 4 consecutive hours in a day. Control your hours, as well as control your routine. Set breaks in between, say every 30 minutes or after every game session.

And within the break, you can perform stretches, sit-ups, or even yoga. Doing so not only conditions your body but also your mind since video games can be stressful, too. By exercising, the level of stress and varying moods are reduced.

While playing, you can also burn calories. It sounds funny but some people play games on a planking position. Instead of merely lying down on your belly, you can upgrade your gaming position by doing planks, possibly even pushups and squats. For simpler variations, you can simply assume a standing position and move around.

If you play video games and binge on junk foods and drinks, then there’s a high risk you’ll end up gaining weight and develop lifestyle diseases. Extra sugar, salt, and preservatives found in junk foods will only make you feel lethargic and less productive.

So be mindful of what you eat when you know you are into playing video games. Snack on fruits and veggies and drink plenty of water.

Many people often forget the great value of proper posture and breathing. Slouching damages your spine and constricts your intestines.

Consequently, this affects your digestion and metabolism. Slowed metabolism leads to weight gain. So always mind your posture when playing video games.

Likewise, be mindful of your breathing. Studies show that breathing exercises improve your digestion and metabolism as well. Particularly, breathing deeply allows more oxygen to enter into your body.

The extra oxygen enables you to burn more fats, even improve muscle tone and blood circulation. Plus, it does not require extra costs to improve your breathing. It’s pretty doable.

Playing video games yields benefits, too. But one has to moderate the number of hours spent and follow the tips here to improve productivity and maintain fitness.